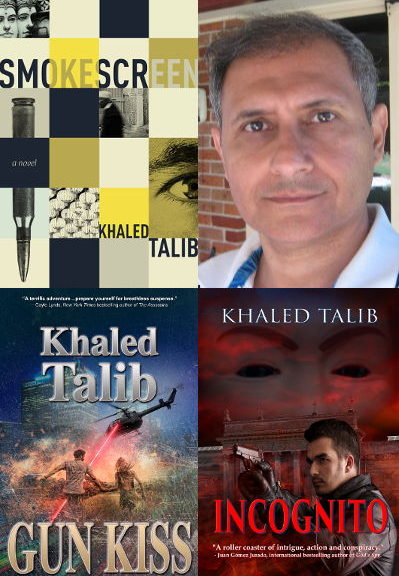 It is a pleasure to welcome crime fiction author Khaled Talib to my blog today! His novel Smokescreen is quite an adrenaline-filled thriller that transports readers to Singapore. Khaled began his career as a journalist but now spends his days writing novels set around the globe. Find out why he does not play chess, what his invisible friend wears, and more about his standalone novels. 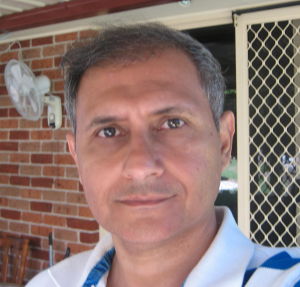 I am a former magazine journalist and public relations consultant. Some of my short stories have been published in literary magazines. My first novel, Smokescreen, was published in 2014 and it was followed by Incognito in 2017 and Gun Kiss in the same year. I write suspense and thriller novels, and I’m presently working on my fourth, a thriller set in Australia. I was born and raised in Singapore.

I would really like to visit Colmar in France. Pictures show a pretty place. Cobblestone streets, medieval and renaissance buildings, rivers and canals, boat rides—what’s not to like? I might find another story idea during my trip.

It depends. There could be music if I need inspiration for some scenes from action to romance. I’ll wear earphones and pump up the volume.  My purpose is to create a sensation while I picture the scene in my mind then I’ll write it down.

Tell me something about yourself that has nothing to do with writing. What do you enjoy doing when you’re not writing?

I pretty much an ordinary person who does normal things. There was a period of time when I stopped watching TV but now I am back to it, along with movies. I do my fair share of reading—book and Kindle—and occasionally travel.  I don’t do any sports except I jog and I realized I’m a lousy chess player after being beaten by an eight-year-old more than fifteen times.  I’d say I’m the type who, when on board a train, prefers to soak up the journey rather than hope to reach the destination as fast as possible.   Last but not least, I don’t believe the earth is flat, and I have an invisible friend—my little voice—who’s always in a tuxedo. He’s actually a maestro with his own orchestra. He came to me when I was around six and he’s been with me ever since. So you can say he’s the first character I ever created. But he’s nameless. 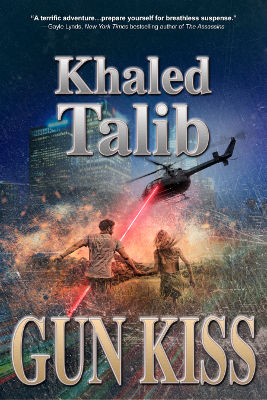 I wrote Gun Kiss after watching an old movie with a famous actress. It’s a funny story: I went jogging in the morning but I couldn’t sleep that night because I suffered leg pain and sore muscles. So I decided to watch some TV, and that’s how the story of Gun Kiss evolved. The actress inspired me, so the next day I started drafting the story idea.  I wrote Gun Kiss in a way that makes the reader feel they’re in a movie theater. It’s a very Hollywood story, so to speak.

I don’t have the answer to this question, honestly. I’ve tried to it understand it myself. Perhaps I could answer it this way: why do we eat? We must otherwise we’ll die. I write to live, and by live I don’t mean physically. I like to send my mind on a transcendental journey into the realm of imagination.

Firstly, I have to thank Enid Blyton for making me a reader. I couldn’t read when I went to school and I hated every single school book. I just didn’t get it. So my mother got me this book by Enid Blyton, and I wanted more and more. I also got introduced to other stories, particularly detective novels like Five Find Outers, The Secret Seven, The Hardy Boys, and Alfred Hitchcock’s Three Investigators. Then I started wondering if I could ever produce something like that? But it wasn’t until I read the works of Robert Ludlum that seal the deal. I was inspired. Movies like Sydney Pollack’s Three Days of the Condor made me really think about writing my own stories.

Why do you write stand-alone novels?

So far, I’ve written stand-alone novels because I’m always coming up with new ideas. My stories take place around the world, so the backdrop is always fresh. I also like to introduce new characters. I feel like casting director with all these people coming for auditions. So, every time I see a new face in my mind, I’ll ask myself, ‘where can I put this person?’ However, I intended to produce a sequel to Gun Kiss once I’m done with the current work in progress.  Readers have asked me to do it, so I’ll oblige. 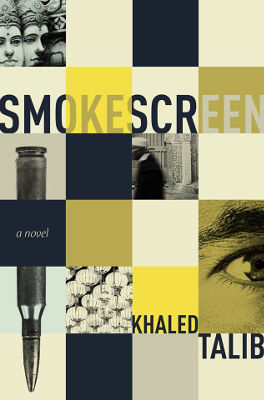 It’s not before but during and after too.  Let me give you an example: recently I contacted a forensic expert to enquire about hair analysis. I asked the expert if it’s possible to detect alcohol content in a strand of hair. The expert said it’s not possible. However, I’ve read that you can do it if the forensics expert gets more hair. This is one example of the ongoing research during the writing process itself. I had to change things in the page, but before I can even write it, I needed to know if it makes sense. Most recently, I even contacted a gun school in South Carolina as I was trying to confirm certain things about weapons handling related to a scene. For example, can a person slip a finger into a trigger guard and pull the trigger while someone else is holding the gun. You see this in the movies, but does it work in real life? Yes, but it also depends on the gun because some guns have small trigger space while others have more.

Is it important to conduct research while writing fiction?

Must fiction be historically and factually accurate? A writer has creative license to play around with history and dates. They can go for the facts or they can change it. After all, the book is defined as fiction. If we’re going to insist that stories should be historically correct, shouldn’t we also insist that science fiction authors get their facts right about the year 2054, and how are they going to do that when they’re in 2018?

What are you most proud of (specifically in relation to your writing – an award, plot twist, story, etc.)?

I’ve had some of my literary quotes published acknowledged by legal firms and author associations. They’ve used them on their websites and promotional materials with my quotes on them.  It’s taken from my book of phrases, The Little Book of Muses. Also, all my books have been praised and endorsed by known authors. For me, to have their names on my books is a sign that I can write. Honestly, I don’t know if I can write. I need others to tell me. Of course, readers will have their opinion and reviews will offer me bouquet or brickbats, but when a well-known author endorses your book, it means one thing—keep doing what you’re doing. 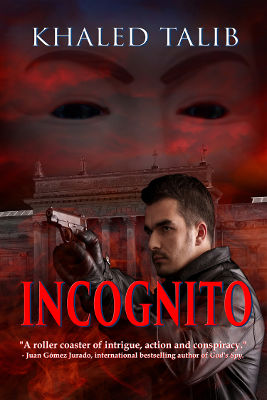 If you read my debut thriller, Smokescreen, you’ll notice that my protagonist is afraid of geckos. Just like me. In Incognito, there’s several train scenes because I like to go on train journeys. No rush to the destination. Just enjoy the moment.  Gun Kiss is all about the movies; my protagonist wears many hats. He’s also trying to be a screenwriter. That’s me too. I never had the opportunity. I wish…

Spiral, my work in progress, is an Australian thriller about a former pharmacist who gets into trouble with several intelligence agencies because they think he has something they want. Yikes!

Thanks for stopping by, Khaled!