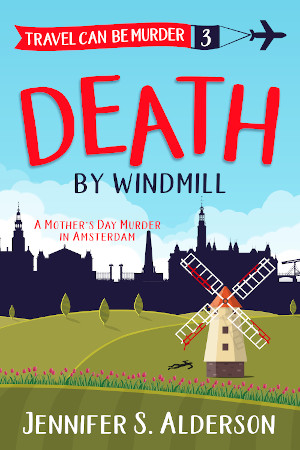 A Mother’s Day trip to the Netherlands turns deadly when a guest plummets from a windmill. Was it an accident or a murder? For Lana Hansen, the answer will mean freedom or imprisonment for someone close to her…