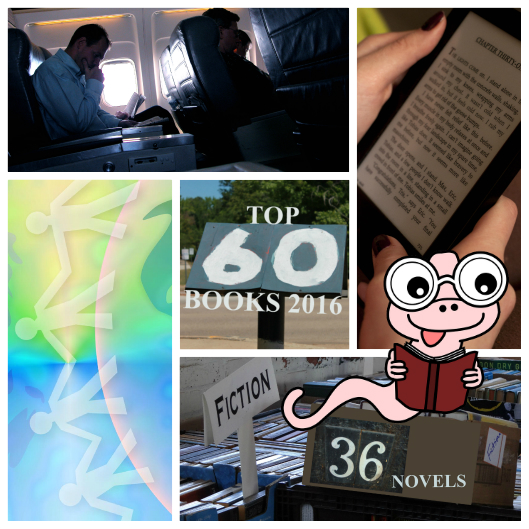 I’m honored beyond belief to see my second novel, The Lover’s Portrait: An Art Mystery, included in The Displaced Nation’s yearly roundup of recommended books for, by, and about expats and other global creatives!

Read their list of 36 top fiction picks for 2016 and find a new title or two to read:

“Are bookworms like earth worms: do they come to the surface during the spring rains? In which case, the Displaced Nation’s timing—we publish our yearly roundup of recommended books for, by, and about expats and other global creatives in late February and early March—may not be as eccentric as all that. And at least we’re not competing with lots of other “best of 2016” lists that came out in December!

Without further ado, we’re calling on all of you displaced bookworms to come out and start feasting! This year there are 60 books on our list, a first. Hopefully it means you’ll find a title or two that you missed. Or perhaps you’ll see books whose titles sound familiar—especially if you subscribe to our Displaced Dispatch—but of which you forgot to make a note.

Part One, published today, presents 36 works of fiction, both novels and story collections, indie as well as traditionally published works. Part Two will add 24 works of nonfiction, bringing the total to 60. As in years past, the books appear in reverse chronological order.”