I am deeply honored to see my article, ‘When Fiction is Perceived as Fact’ on Women Writers, Women’s Books website! This short piece provides insight into the inspirations for my latest novel, in particular Michael Rockefeller’s role in its inception.

When Fiction is Perceived as Fact

“My latest novel, Rituals of the Dead, came to be because I wanted to write a mystery about an Asmat bis pole. Considering the Asmat live in the Indonesian province of Papua, the setting for my historical mystery was easily decided.

Read the rest of the article now on WWWB’s website.

Or buy Rituals of the Dead: An Artifact Mystery now (paperback and eBook) via Amazon, iBooks, Kobo, Barnes and Noble NOOK, Google Play, Smashwords, or your favorite retailer. Audiobook will be released in June 2018.

This article was featured on their site in March 2018, the same month Rituals of the Dead: An Artifact Mystery was chosen as one of WWWB’s recommended reads of the month. It is also prominently displayed in their glorious library. Do stop by and take a look at the wonderful selection of titles. 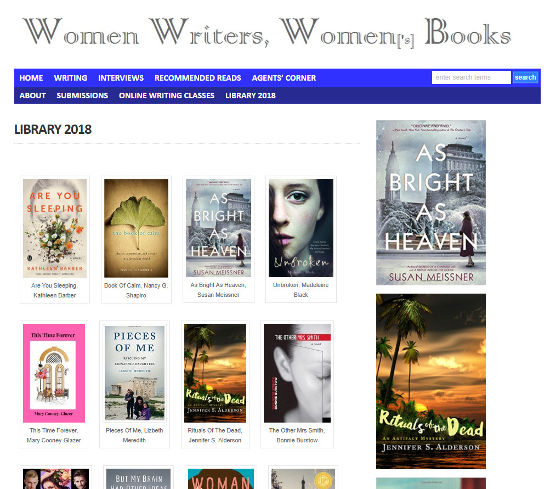 How Archival Research Added Texture To My Novel

I am proud to see another article of mine on the WWWB website – ‘How Archival Research Added Texture To My Novel’. This one provides more insight into the inspirations for The Lover’s Portrait. You can read it here. The Lover’s Portrait was also a WWWB recommended read in 2017.