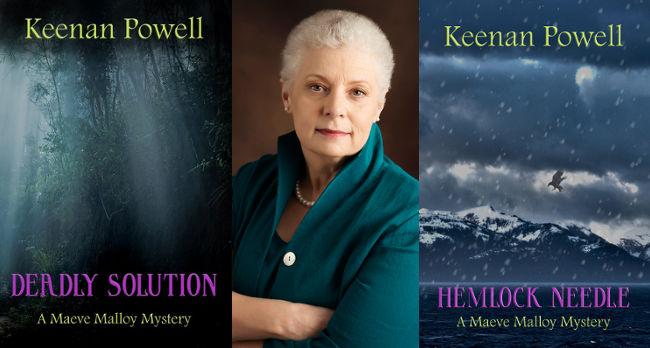 I am delighted to welcome mystery author Keenan Powell to my blog today! She is here to share more about her Maeve Malloy Mystery series, the first of which – DEADLY SOLUTION – has been nominated for a Lefty Best Debut and an Agatha Best First. Congratulations, Keenan!

Here is your chance to learn more about her books, interest in Ireland, and Dungeon and Dragons, as well as the importance of Alaska in her work. 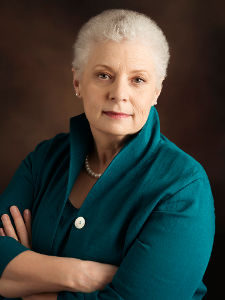 I had thought about a writing career in high school but didn’t feel I had a story of my own to tell. So I ended up practicing law, telling other people’s stories. One day in 2013, I had this bright idea for a book. I told a law school chum about it who then sent me a clipping about a law seminar designed for lawyers who wanted to write thrillers. I flew to San Diego, attended the seminar, and pitched my story. The moderator said it had legs and I should go home and write it. So I did. That story, DEADLY SOLUTION, short-listed for the Pacific Northwest Writers Assn literary contest in 2014, then won the Malice Domestic-William F. Deek grant in 2015 and was published by Level Best Books as the first of a three-book deal in 2018. This year, it was nominated for Best Debut by Left Coast Crime.

The second Maeve Malloy, HEMLOCK NEEDLE, is being published this month, January of 2019. The third, HELL AND HIGH WATER, is scheduled for 2020. 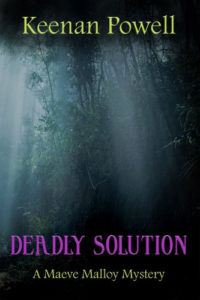 I’d go back to Ireland, the land of my ancestors. Growing up as an air force brat, constantly moving, I never felt like I fit in until my first trip to Ireland where there are millions of people who look like me. Oh, yeah, I blended. Also, I was amazed at how much of the Irish culture and Irish identity I had soaked up from my mother – even my speech pattern, phrases, and pronunciation of some words are distinctly Irish.

I draw and I paint. I drew a few illustrations for the original Dungeons and Dragons, which makes me interesting in some circles. Recently, the book Dungeons and Dragons Art & Arcana was published in which some of my drawings were featured. They seem childish now, but then I was only in high school and had no training. Fantasy drawing is a whole different kettle of fish and the artists who specialize in it are quite gifted. If I weren’t writing, I would be studying portraiture. 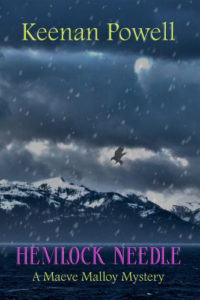 HEMLOCK NEEDLE was inspired by my observation of the impact upon Alaska Native cultures, families, and individuals by the arrival of Americans. There are efforts on several fronts to preserve the cultures as much as possible: language-immersion schools, the building of the Alaska Native Heritage Center in Anchorage where villages are represented and events are held including story-telling and dancing, and there are continued celebrations like potlatch, canoeing and totem pole raising.

The conundrum is how will remote villages survive so that villagers can hand down their traditional lifestyles when that lifestyle has been highly regulated by the state, making it very difficult to survive.

I love the intellectual stimulation the reader or viewer gets from the puzzle mystery. Given the themes that interest me, homelessness and alcoholism in DEADLY SOLUTION, the clash of cultures in HEMLOCK NEEDLE, it isn’t difficult to work them into a murder mystery. 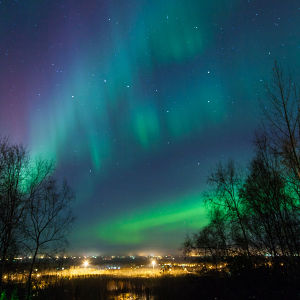 I write about Alaska in the Maeve Malloy Mystery series. The place and people are unique so setting in  Alaska allows the reader, and me, to consider universal themes in a little bit different light.

Without a doubt, there is a little bit of me in almost every character, except the bad guys, of course. When I’m working on a scene and feeling my point-of-view character’s emotions, I write those into the story. So if you read a scene where the POV character’s shoulders tightened, that’s when mine did as I wrote.

I read all the time and I write all the time. Reading another author’s work as I’m writing helps me find ways to say what I’m trying to say by seeing how they’ve done it. More than once, I’ve been stuck expressing myself and run across a passage where another author handled that particular situation. This isn’t plagiarism. This is studying the art. 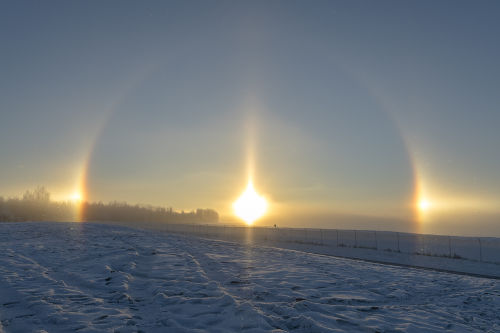 Keenan’s first publication was illustrations in Dungeons and Dragons, 1st edition, drawn the summer before finishing high school.  Art seemed to be an impractical pursuit – she wasn’t an heiress, didn’t have the disposition to marry well, and hated teaching – so she went to law school instead. The day after graduation, she moved to Alaska.

She practiced criminal defense for many years, taking on a wide-range of cases all the way from murder to Alaska Native fishing and hunting rights. She continues to practice law in Anchorage, Alaska.

She was one of the 2015 recipients of William F. Deeck-Malice Domestic grant, currently writes a legal column, Ipso Facto, for the Guppies’ newsletter, First Draft, and blogs with Mysteristas.

Visit her website where you can learn more about her writing, about Alaska, and sign up for her newsletter. Buy DEADLY SOLUTION or HEMLOCK NEEDLE now. Connect with Keenan on Facebook, Twitter, Goodreads and BookBub.

One thought on “Spotlight on mystery author Keenan Powell”