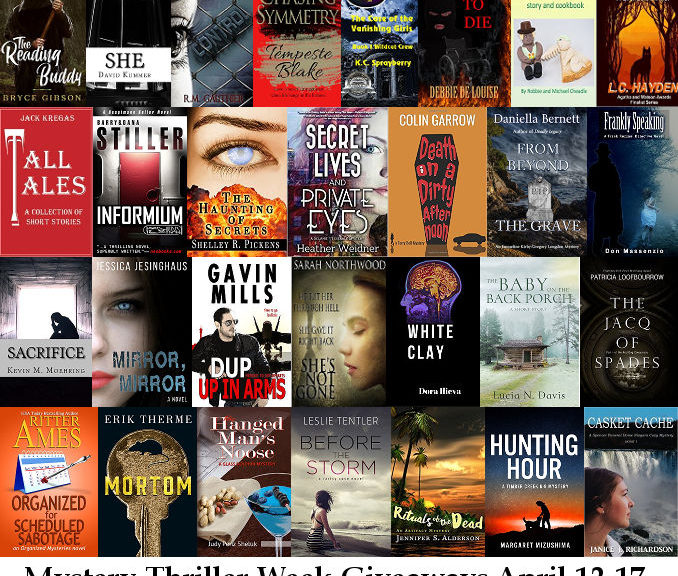 You can check out of the fun events, reviews, and giveaways going on from now until April 22 on the MTW Calendar of Events.

The first set of Facebook giveaways is going on now. Here is your chance to win captivating thrillers and exciting mysteries written by fabulous authors! One lucky reader will win one bundle. Can’t decide which one you want? Enter to win them all! Click on the link below and comment on the post to be entered to win.

Here is your chance to win a copy of my latest release and three other fabulous reads! Comment on the linked Facebook post to enter. One lucky reader will win all 4 eBooks!

RITUALS OF THE DEAD BY JENNIFER S. ALDERSON

INFORMIUM BY BARRY AND DANA STILLER

In the middle of the Egyptian desert, an excavation crew headed by Peter Conrad hits upon a huge burial ground. The archaeologists quickly notice that things don’t fit together. The mummies they find cannot be dated and show signs of severe congenital diseases. And the religious inscriptions littering the site are equally mysterious. As Egyptologist Lisa Franks discovers clues that the Nazis carried out top-secret excavations here back in the day, a member of the team is found stabbed to death.

At the same time, East Berlin is shocked by a series of murders, that brings Volkspolizei-Hauptmann Josef Keller face to face with a conspiracy that goes back to the days of the Third Reich, and seems to be connected to the events in Egypt.

After a raid on the excavation house, Peter and Lisa manage to flee from Egypt. But that is only the beginning of a deadly hunt for a secret society in the divided city of Berlin.

DUP UP IN ARMS BY GAVIN MILLS

Chrighton Cade is a psycho-sadistic arms dealer with a lot at stake. Ahmed Salib comes from money, craves for power and has no limits. Nelson Lawd is a man with a murky past, that many believe is dead. According to the world, they have never met. But Arnold ‘Dup’ Dupreez, off-beat video producer and his hot as hell wife have all three of them in the background together, in a sexy holiday video taken at the coast four years earlier. And for Cade, Salib and Lawd, that can never be.

They know Dup has the video, they know who he is, and they are coming – and Dup and his family stand square in the firing line. Set against the birth of the new South Africa, and the dirty dealings of the South African arms deal, for Dup, keeping those he loves alive will be a lot easier said than done. 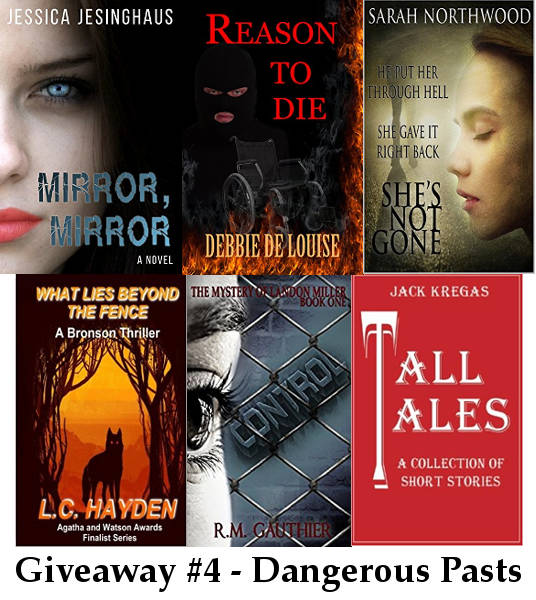 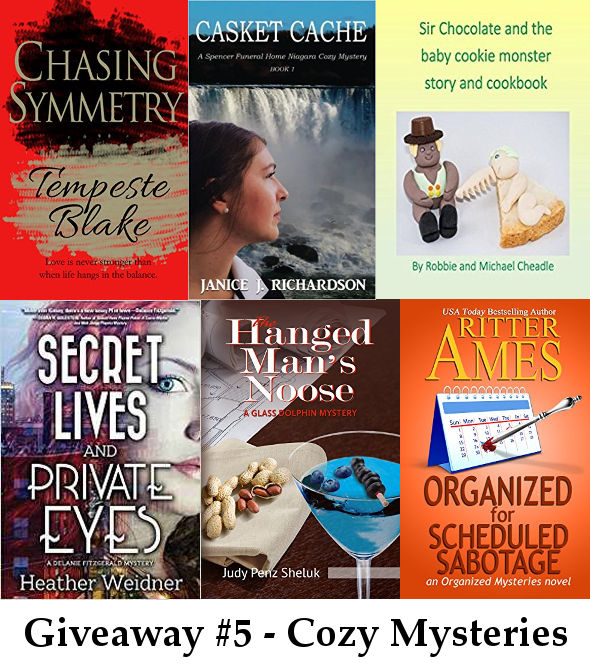