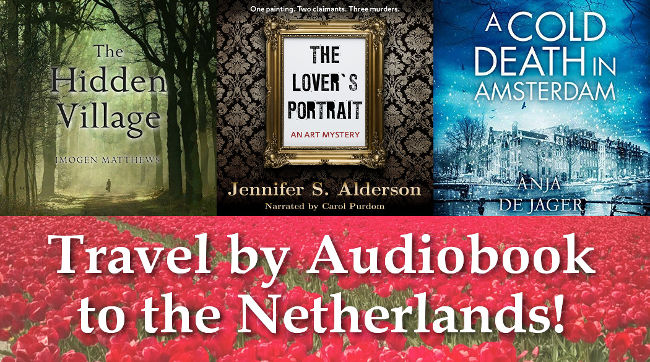 Fancy a trip to the Netherlands? Whether you enjoy amateur sleuth mysteries, psychological thrillers or WWII historical fiction, these (audio)books are guaranteed to transport you to Holland – no passport required!

All three authors – Anja de Jager, Imogen Matthews and Jennifer S. Alderson – have a special bond with the Netherlands and their descriptions of setting are sure to resonate with readers who have visited this lovely country before, and inspire those who have not yet been! 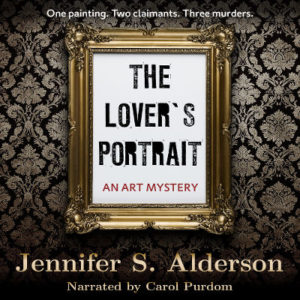 When two women claim the same portrait of a young girl entitled Irises, Zelda is tasked with investigating the painting’s history and soon finds evidence that one of the two women must be lying about her past. Before she can figure out which one it is and why, Zelda learns about the Dutch art dealer’s concealed collection. And that Irises is the key to finding it all.

Jennifer S. Alderson – an American by birth – moved to the Netherlands in 2004 to study art history, married a Dutch man and settled in Amsterdam. Her life as an expat, her love for art and museums, and her adopted hometown provide constant inspiration for her thrilling mysteries.

A Cold Death in Amsterdam by Anja de Jager 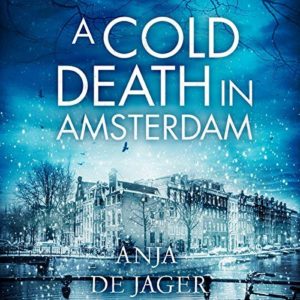 Set in Amsterdam, the novel introduces Lotte Meerman, a Cold Case detective still recovering from the emotional devastation of her previous investigation.

A tip-off leads Lotte to an unresolved 10-year-old murder case in which her father was the lead detective. When she discovers irregularities surrounding the original investigation that make him a suspect, she decides to cover for him. She doesn’t tell her boss about the family connection and jeopardises her career by hiding evidence.

Now she has to find the real murderer before her acts are discovered, otherwise her father will go to jail and she will lose her job, the one thing in life she still takes pride in….

Anja de Jager is a London-based native Dutch speaker who writes in English. She draws inspiration from cases that her father, a retired police detective, worked on in the Netherlands. 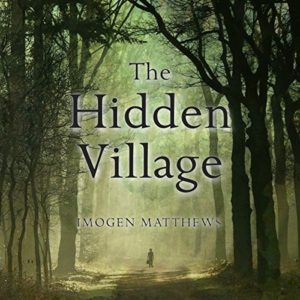 Listen to a sample now on Audible US, Audible UK or Amazon.

Imogen Matthews was born in Rijswijk, the Netherlands to a Dutch mother and English father. Though her family moved to England when she was very young, her connection to the Low Lands remains strong. While on holiday in the Dutch village of Nunspeet, she discovered the story of the hidden village, and together with her mother’s vivid stories of life in WW2 Holland, was inspired to write her novel.